Due to the existing legislation sunsetting after December 31, 2020, a group of 57 senators, led by ranking Senate Finance Committee member Ron Wyden (D-OR), urged both Senate Majority Leader Mitch McConnell (R-KY) and Minority Leader Chuck Schumer (D – NY) to include an extension of the Act in an end-of-year legislation package.

The letter presented fears of the compounding effects a Federal excise tax increase would have on the already struggling craft beverage and spirits industry, which has been largely devastated by the COVID-19 pandemic.

“Producers have already seen dramatic declines in revenue because of the closures of tasting rooms and restaurants, bars, and other on-premise establishments and cancellations of major sporting events and concerts.  These losses ripple throughout the supply chain, affecting farmers, agriculture producers, manufacturers, truck drivers, warehouse workers, and countless others.”, the letter states.

An extension of the CBMTRA would retain the current excise tax rate of $3.50 per barrel on the first 60,000 barrels for domestic brewers who produce less than two million barrels annually; 50% of the previous tax of $7 per barrel produced. 99% of U.S. breweries are estimated to fall into the “small domestic” brewer category and are slated to see their excise taxes double if the bill is not passed.  For those checking their math, this increase results in an additional $210,000 of Federal excise taxes payable for a brewer producing 60,000 barrels annually.  If we convert that into the simplified average craft beer price in my home state of Missouri, that equates to roughly 35,000 craft beers, or just over 5,800 six packs.

Receiving 68% support from the American public and bipartisan support in both the House and Senate in 2019, the extension of the Craft Beverage Modernization Act and Tax Reform Act of 2019 is a crucial step in the right direction. The craft brewing industry contributed $82.9 billion to the United States economy, and over 580,000 jobs in 2019. With the passing of CBMTRA and continued support from those in the industry, the vibrant and lively craft beer community will have a light at the end of the pandemic tunnel.

Click here to view this article as featured by Craft Brewing Business. 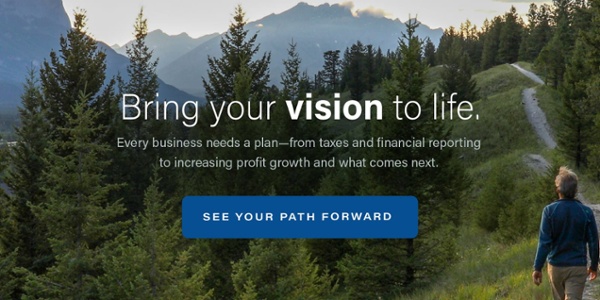